Photos of the Eden Valley Railway, Cumbria, where I volunteer. Unfortunately this gallery is not updated very often. Maybe someday I will make an effort to get it up to date.
Read More 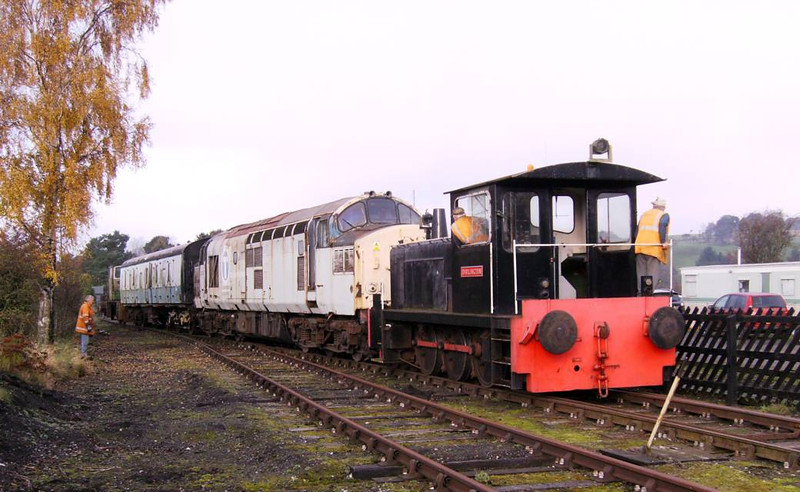