Up above Brough in Cumbria is Fox Tower. It stands almost 1000ft above sea level on private land adjacent to the Warcop Ranges. In May 2014 the owner of the land allowed public access and I took advantage of it, the tower being clearly visible from Warcop Station on a clear day.

Unfortunately the day was rather hazy and at the time I only had a 6MP camera with an indifferent 70-210mm zoom lens so some of the long views are not as good as I would have hoped for.
Read More 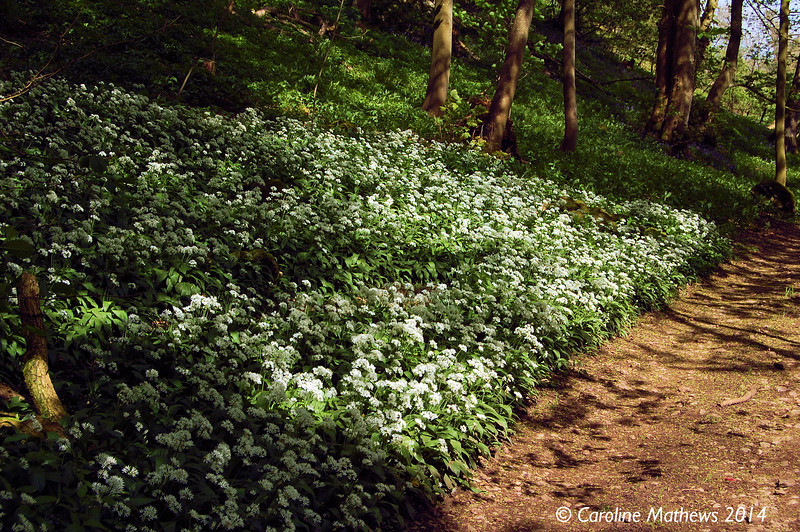